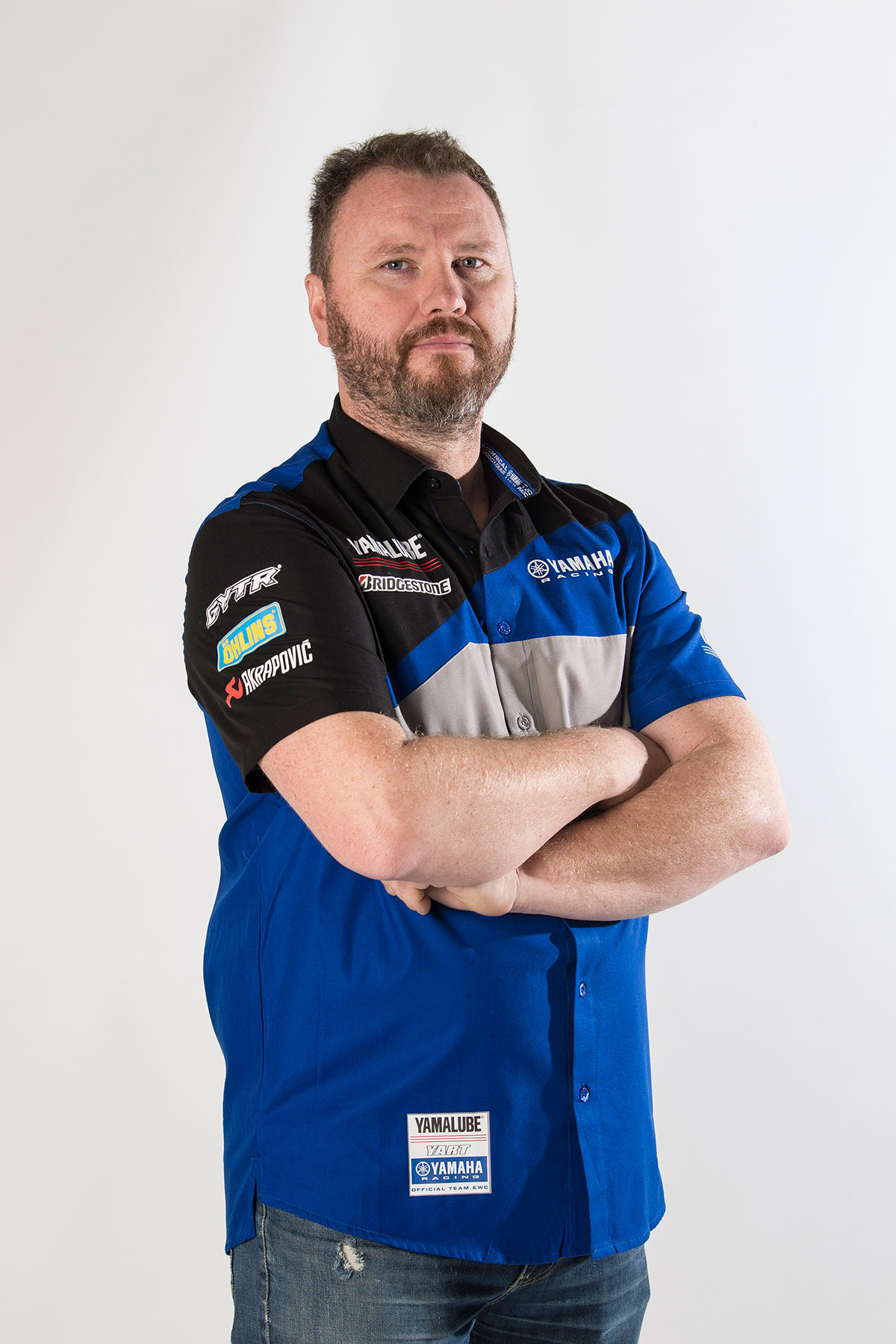 The Yamaha Austria Racing Team (YART) was founded in 2001 by owner/ Team Manager Mandy Kainz with the intention of challenging for the Endurance World Championship. The team achieved their first podium with third place two years later, and repeated the achievement the year after in 2004. The following year in 2005 saw YART take third overall in the World Championship, starting a fiveyear run where the team never finished outside the top three. YART took third again in 2007 and 2010 and were championship runners-up in 2006 and 2008. In 2009, the team achieved the ultimate and took their Yamaha YZF-R1 to title victory, taking race wins in the 2009 24 Hours of Le Mans, 2009 8 Hours of Oschersleben, 2009 8 Hours of Albacete and 2009 8 Hours of Doha. In 2010 the team took second place podiums at the 24 Hours of Le Mans and 8 Hours of Doha to finish third overall. They continue to make regular podium appearances, scoring third and then second at the Bol d’Or in 2012 and 2013 respectively and were again third at 2014’s 24 Hours of Le Mans.

In 2015 the team came prepared with the newly launched YZF-R1 and a strong rider line-up in the shape of Max Neukirchner, Iván Silva, Sheridan Morais and Broc Parkes. Their highlights consisted of Morais setting a new endurance lap record at Le Mans during qualifying and securing a third place podium finish at round three in Oschersleben. Having gained experience with the new bike in the previous season, the same four riders hope to take home gold in the most extreme road racing challenge this year. 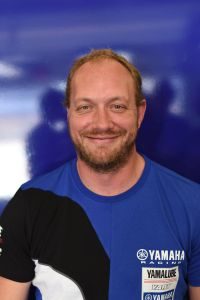 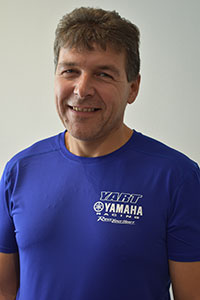 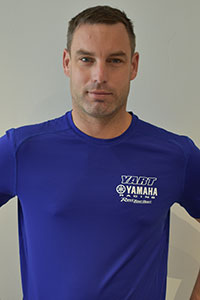 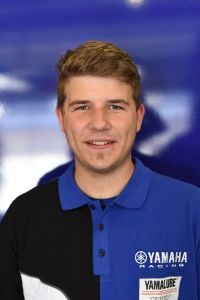 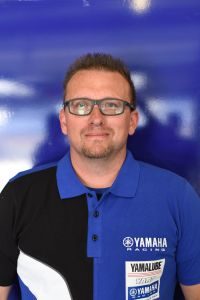 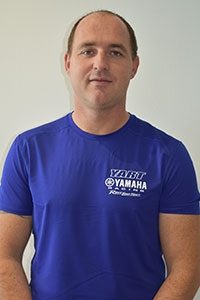 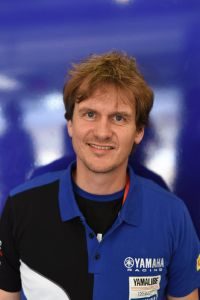 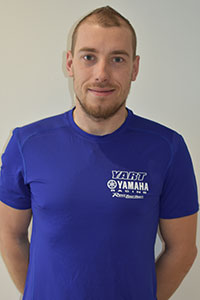 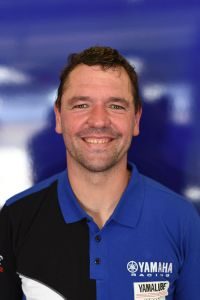 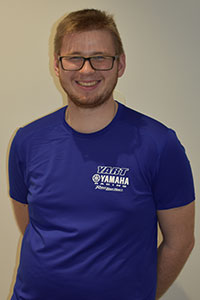 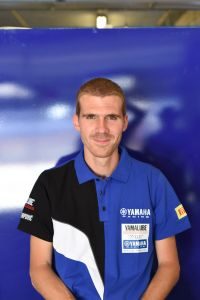 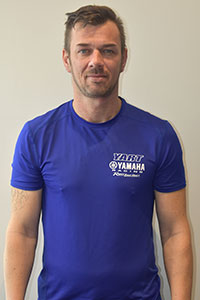