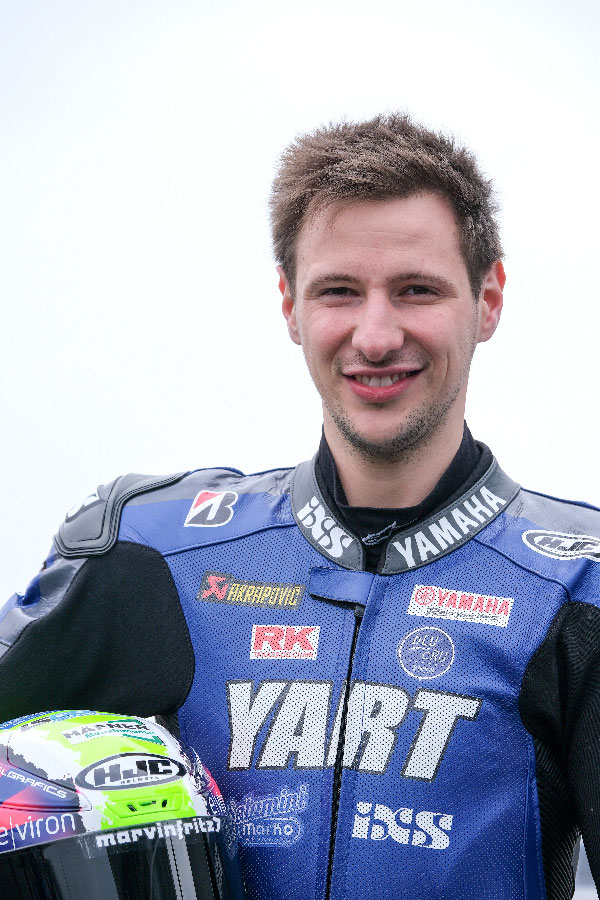 As the son of German racer Wolfgang Fritz, new YART signing Marvin was born into the racing paddock. He lined up for his first race as a four year old on a 50cc motocross machine, switching to tarmac in 2002 and becoming a national minibike champion the following year, at the age of 10.

Marvin went on to compete in the IDM 125cc championship between 2006 and 2010. He would also ride four times as a wild-card in the 125cc World Championship, scoring points for a 14th place finish at Assen in 2009. Marvin’s switch to four strokes followed and he competed six times in the European Superstock 600 championship between 2011 and 2012. A breakthrough season came in 2014, when he won the IDM Supersport class on a Yamaha YZF-R6. The following year saw him remain with Yamaha but switching to 1000cc bikes, in the IDM Superstock class, before winning the Superbike class at his first attempt last year.

For 2017, Fritz will also run a Yamaha YZF-R1 in the European Superstock Championship alongside his commitments for YART. 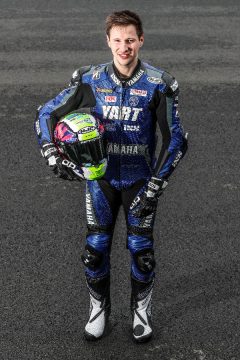 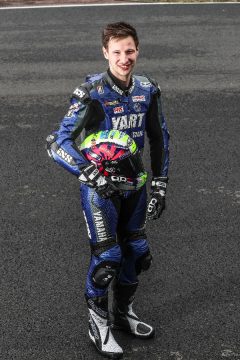 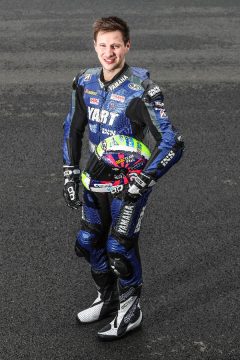 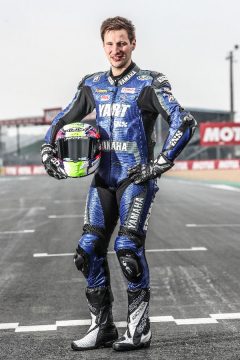 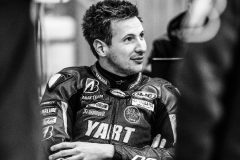 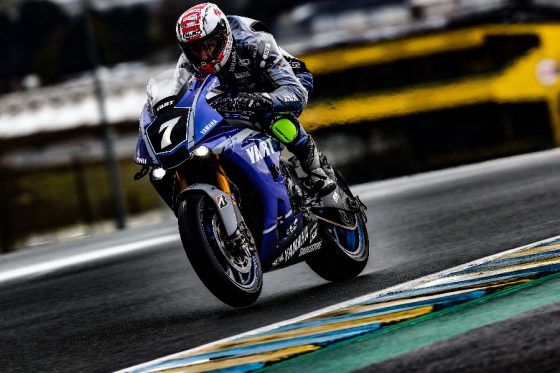 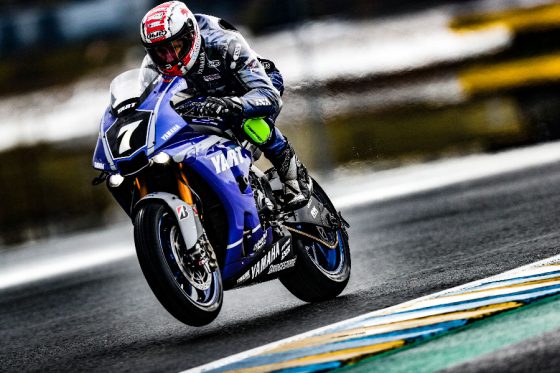