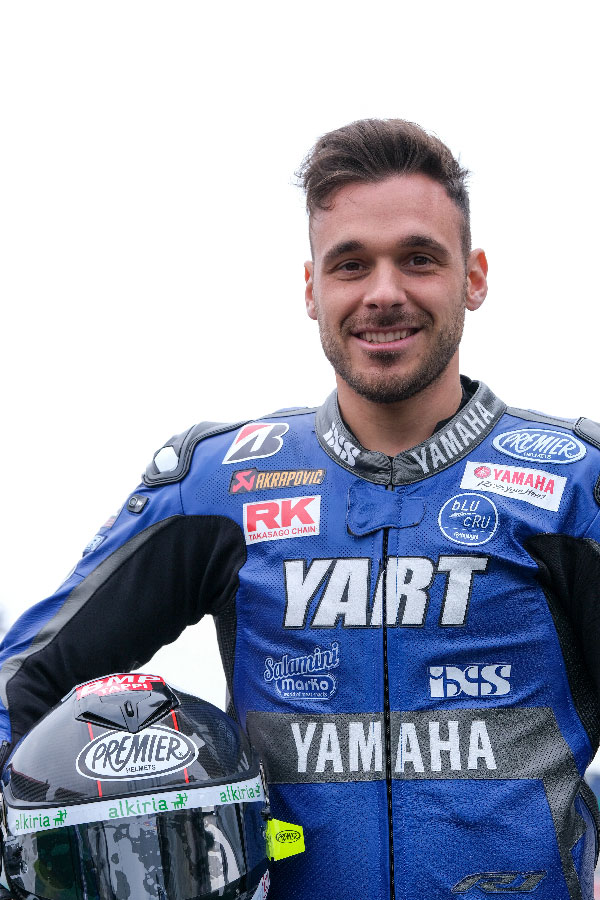 Niccolò Canepa was born in Genoa in 1988. He starts his career riding minibikes in the Italian Championship. At the age of 14, he became the youngest rider ever to race a 600cc bike in a National Championship. His career on two wheels is full of successes. He won the World STK Championship, he raced in a Motogp full season, a Moto2 full season and many seasons in the Superbike World Championship. He is one of the most important italian rider in activity. 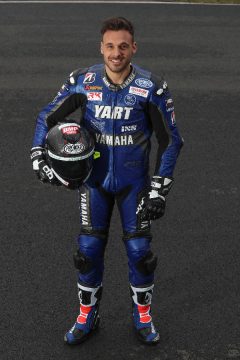 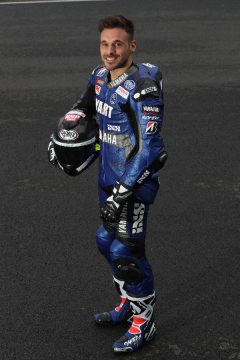 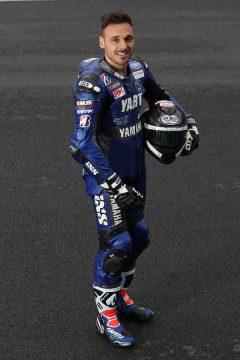 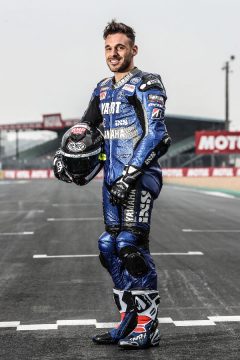 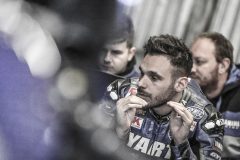 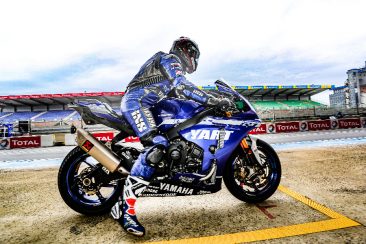 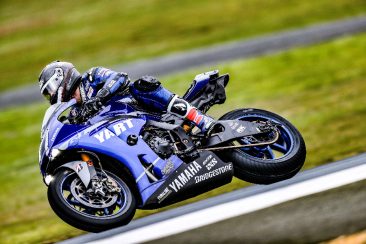 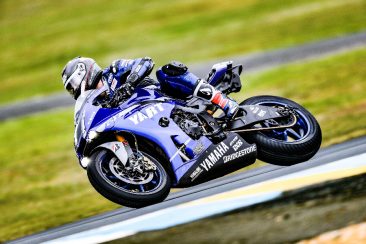 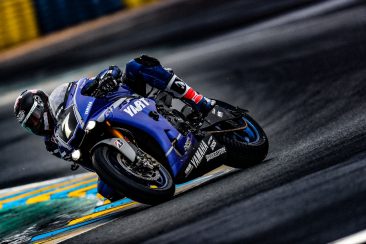 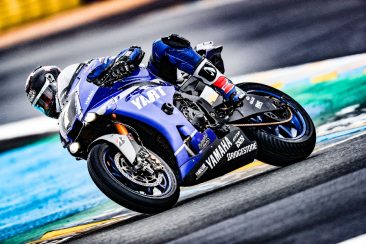